Uses for an altar table

on Thursday, 28 August 2014 at 12.06 pm by Simon Kershaw
categorised as liturgical news, liturgy 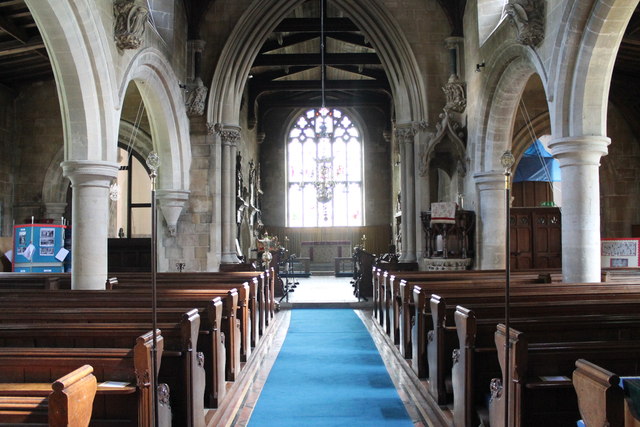 The role (and other aspects) of the altar or holy table will be considered in some detail in a future post. But this story in today’s press is of some interest.

The Daily Telegraph reports that Lincoln diocese has banned [a church] from using altar to serve cups of tea.

According to the report

Worshippers at the St Michael and All Angels Church in Uffington, Lincolnshire, wanted their oak altar to double up as a place to “serve refreshments”.

Update: Law and Religion UK provides some more details. Perhaps most significant is that the altar is one in a chapel, not the church’s main altar, pictured above and in the Telegraph report. The petition was to place a table in the chapel which could be used to serve refreshments, and which would be used occasionally as an altar.

But the Chancellor of the diocese, Mark Bishop,

decided the altar could only be used for worship, not to serve snacks.

Ruling that “an interchangeable use for the altar” was certainly not acceptable, he said a “decent table of wood, stone or other suitable material” should be provided in every church or chapel for celebration of Holy Communion.

He added: “The table, as becomes the table of Lord, shall be kept in a sufficient and seemly manner, and from time to time repaired, and shall be covered in the time of Divine Service with a covering of silk or other decent stuff, and with a fair white linen cloth at the time of the celebration of the Holy Communion.

“It would be completely inappropriate for an altar to be used occasionally for the celebration of Holy Communion, but more frequently ‘for the service of refreshments’.

“The obligation of the Churchwardens is to ensure that the Lord’s Table is kept in a ‘sufficient and seemly manner’ and I am quite satisfied that what is proposed does not amount to that.” 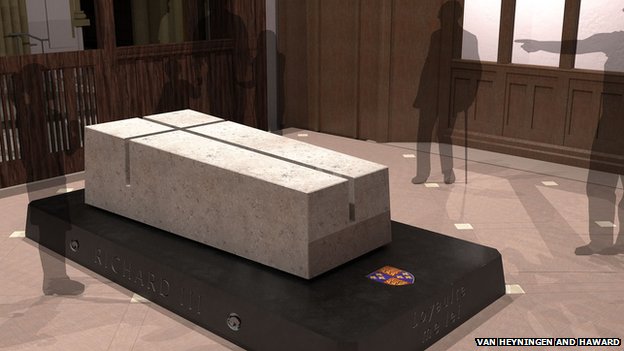 Marking the centenary of the start of the First World War

on Friday, 1 August 2014 at 8.25 pm by Simon Kershaw
categorised as liturgical texts, liturgy

The Church of England has produced a set of Liturgical Resources for use at services commemorating the anniversary of World War One. They are available here as part of a section of the website dedicated to the commemoration.

A candle-lit vigil of prayer and an act of solemn reflection to mark the centenary of the start of the First World War will be held in Westminster Abbey on 4 August 2014. The service is one of a number of events being announced by the Government to mark the centenary of the Great War. Drawing upon Sir Edward Grey’s famous remark that “the lights are going out all over Europe”, the Abbey will mark the centenary by moving from light into darkness, until one candle remains at the Grave of the Unknown Soldier, which will be extinguished at 11.00pm to mark the moment at which Britain entered the war.

UPDATE
Westminster Abbey has now published the Order of Service for the Vigil Service. It can be found as a pdf file on this page. You can access the pdf directly here